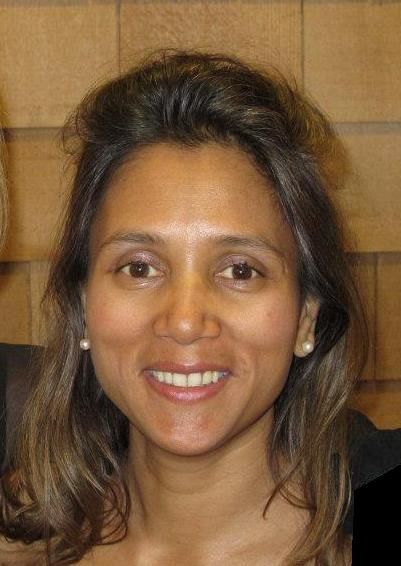 Dr Merina Ahmed is a Consultant Clinical Oncologist specialising in the treatment of lung, lymphoma and skin cancers. She qualified at Charing Cross and Westminster Medical School, Imperial College London, and has been at The Royal Marsden since 2003. She undertook a period of research (2007-9) at the Royal Marsden and The Institute of Cancer Research in head and neck cancer. Her MD was awarded in 2010 and she was subsequently appointed as Consultant Clinical Oncologist at The Royal Marsden and St George’s Hospital.

Clinic Times: By appointment only