"I believe that my myeloma treatment and recovery would not have been so successful had it not been for the dedicated support and care of Professor Ray Powles, Linda and all the hospital ward staff. They are all remarkable people."

Multiple Myeloma occurs in the bone marrow, where blood cells are produced, and specifically affects plasma cells, which are part of the immune system. This type of cancer occurs when the genetic material of cells in the bone marrow become damaged or changed, producing mutations that affect normal cell growth and division. The abnormal cells then replicate, causing cancer. If undetected, the cancer can spread beyond the immune system and move to other parts of the body.

Myeloma produces an excess of abnormal plasma cells and often affects the production of other blood cells, including white cells, which fight infection, red cells, which carry oxygen, and platelets, which are involved in the clotting process. Myeloma often causes lesions in the bones and can affect vital organs in the body. Approximately 4,000 new cases of myeloma are diagnosed per year in the UK*.

The most common symptoms of myeloma include:

If you are referred to CCL for diagnosis, your consultant or oncologist will advise you on tests relevant to your symptoms. Early and accurate diagnosis is important in myeloma. The tests include:

At CCL, patients with myeloma are treated by a team of different specialists, called a Multi-Disciplinary Team, or MDT, from our Haemato-Oncology department, headed by Professor Ray Powles, CBE. This team works together to create a treatment plan to suit the individual needs of the patient. Myeloma can be found at multiple sites in the body, so there are a variety of treatments available. Depending on the location of the myeloma, treatment could include:

Occasionally, multiple myeloma patients will not require treatment, and will instead undergo monitoring to keep an eye on the condition.

We have a large multi-disciplinary team involved in your treatment, monitoring and support. These include specialist doctors, nurses, pharmacists, physiotherapists and other allied healthcare professionals. The emphasis is on patients retaining a normal life where possible, with full support from relevant team members.

Cancer doesn’t just leave a physical impact on an individual, but that it can have a huge emotional effect as well. Cancer and its treatment can be overwhelming, causing a wide variety of emotions, and it is important to remember that there is no right or wrong response. Reactions vary hugely from person to person, and most people find that it becomes easier to cope when they’re given additional support, so that’s what we do.

At CCL we provide support both physically and emotionally before, during and after treatment. We offer a wide range of services for patients, as well as their loved ones, designed to make a very difficult time as easy as possible, and to give our patients the best treatment and support possible. 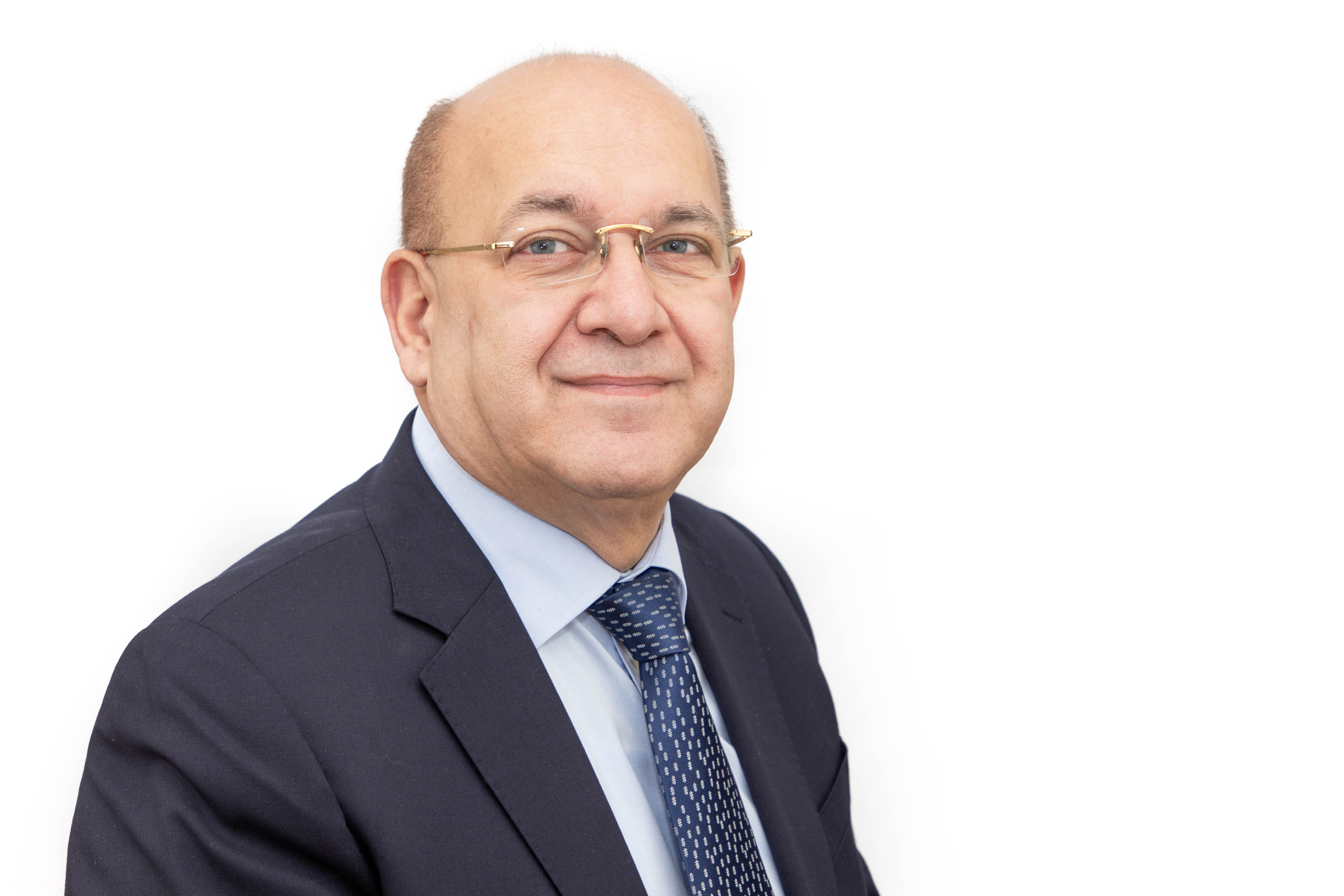 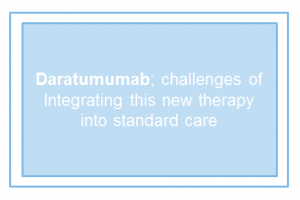