Cervical cancer occurs when the genetic material of cells in the cervix, which is the entrance to the womb from the vagina, become damaged or changed, producing mutations that affect normal cell growth and division. The abnormal cells then replicate, causing cancer. If undetected, the cancer can spread beyond the cervix and move to other parts of the body.

Cervical cancer is deemed uncommon in the UK, with around 3,000 cases diagnosed every year*. Unlike other cancers, the main cause of cervical cancer has been identified.

Almost all cases of cervical cancer are caused by the human papillomavirus (HPV). HPV is a very common virus that’s often spread during sex. HPV comes in over 100 different types, but only a few can disrupt the normal functioning of the cells and potentially trigger the onset of cancer. 70% of all cases of cervical cancers are known to be caused by HPV 16 or HPV 18*. Neither of these viruses cause noticeable symptoms, meaning it can be hard to spot the infection without tests. Using condoms during sex offers some protection against HPV, but it cannot always prevent infection.

Since 2008, a HPV vaccine has been routinely offered to girls between the ages of 12 and 13.

Other risk factors for cervical cancer have been identified, and these include:

Cervical cancer often has no symptoms in its early stages, but when symptoms do occur the most common is unusual vaginal bleeding. Unusual bleeding occurs at any of the following times:

Vaginal bleeding is very common and can have a range of causes, so it doesn’t necessarily mean that you have cervical cancer. However, unusual vaginal bleeding is a symptom that needs to be investigated by your GP.

Other symptoms of cervical cancer may include:

If the cancer spreads out of your cervix and into surrounding tissue and organs, it can trigger a range of other symptoms, including:

Some people find it embarrassing to talk about these sorts of symptoms, but if any of the above apply to you, or if you have any concerns about similar symptoms, it is essential that you see your doctor at once, as your chances of recovery are much higher if your cancer is diagnosed early.

The NHS offers a national screening programme open to all women from the age of 25. During screening, a small sample of cells is taken from the cervix and checked under a microscope for abnormalities. This test is commonly referred to as a cervical smear test. It is recommended that women who are between the ages of 25 and 49 are screened every three years, and women between the ages of 50 and 64 are screened every five years. You should be sent a letter telling you when your screening appointment is due. Contact your GP if you think that you may be overdue for a screening appointment.

If you’re referred to CCL for diagnosis, your consultant or oncologist will advise you on which tests are relevant to your individual symptoms. Following an abnormal smear test, a number of diagnostic procedures will be run to ensure a diagnosis of cervical cancer. These include:

If the results of the biopsy suggest you have cervical cancer and there’s a risk that the cancer may have spread, you’ll probably need to have some further tests to assess how widespread the cancer is. These tests may include:

At CCL, patients with cervical cancer are treated by a team of different specialists, called a Multi-Disciplinary Team, or MDT. This team works together to create a treatment plan to suit the individual needs of the patient. Depending on the stage of the cancer, there are a wide range of treatment options available.

If the screening results indicate that the patient does not have cervical cancer, but that there have been biological changes that could turn cancerous in the future, a number of treatment options are available. These include:

If the screening results indicate that the patient does have cervical cancer, surgery is often one of the first treatments. There are three main types of surgery for cervical cancer. They are:

Following surgery, most patients undergo additional treatments to lower the chances of further spread and reoccurrence of cervical cancer. These include:

Following treatment for cervical cancer, many women have concerns about their sexual health and fertility, and may be experiencing physiological and emotional changes that can be difficult to deal with. CCL provides fertility specialists and psychosexual therapists to help women adapt and adjust to these changes. 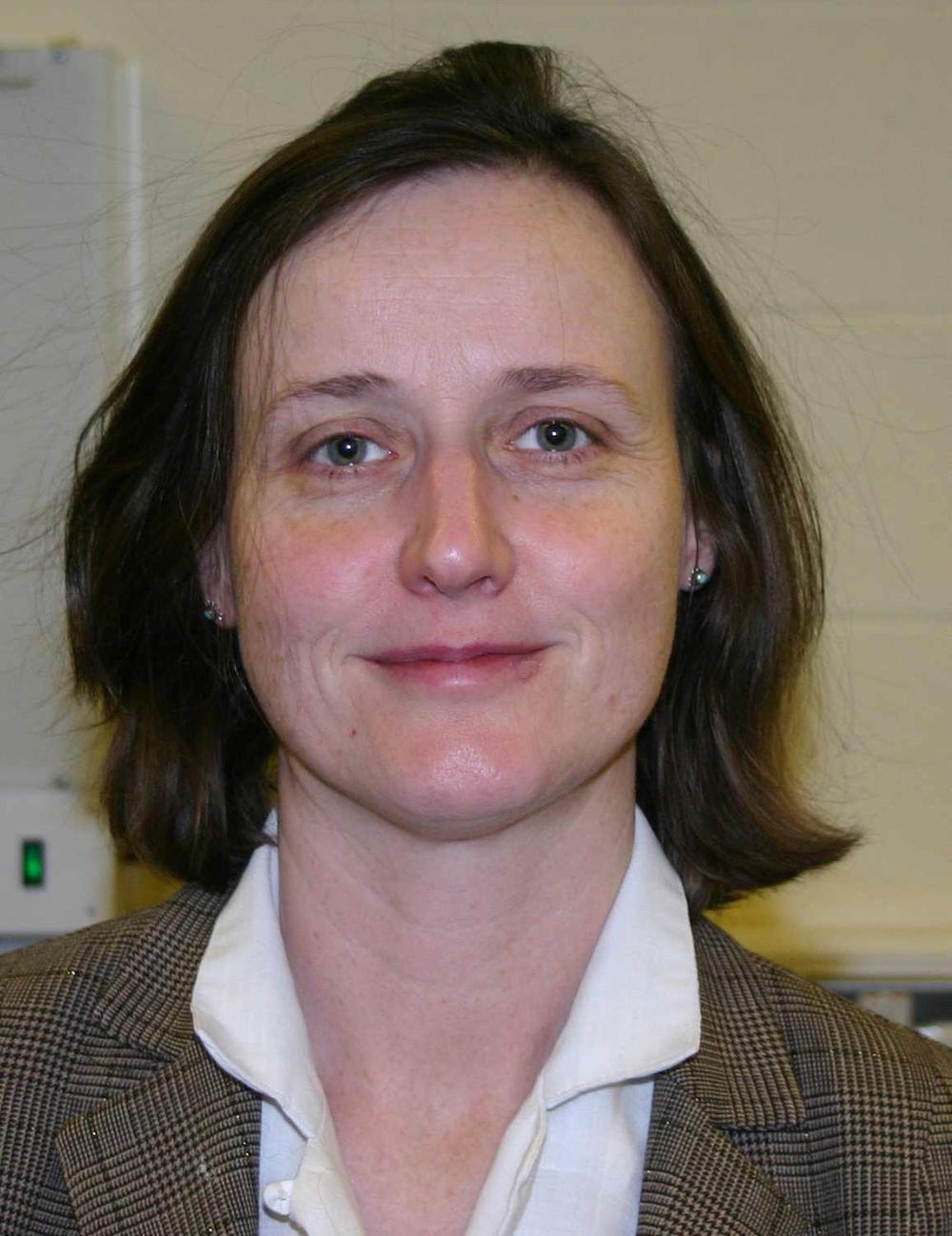 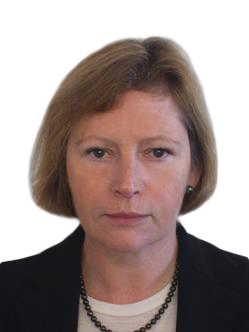 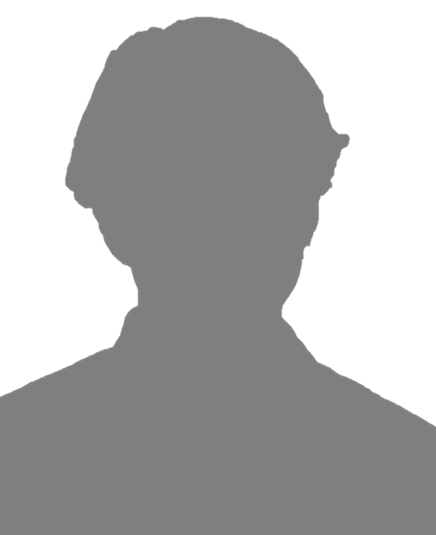 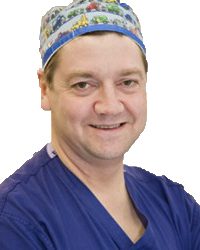 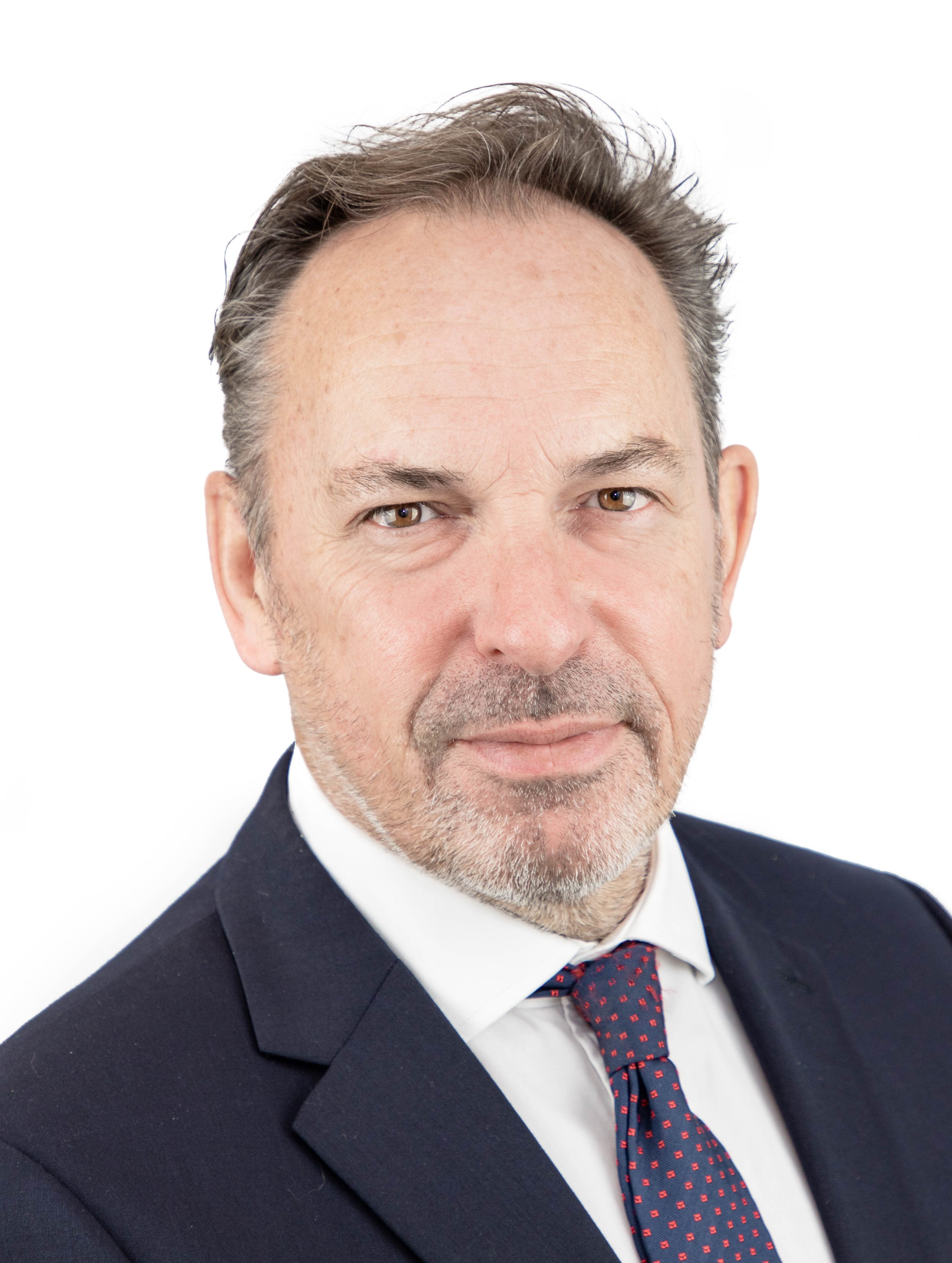