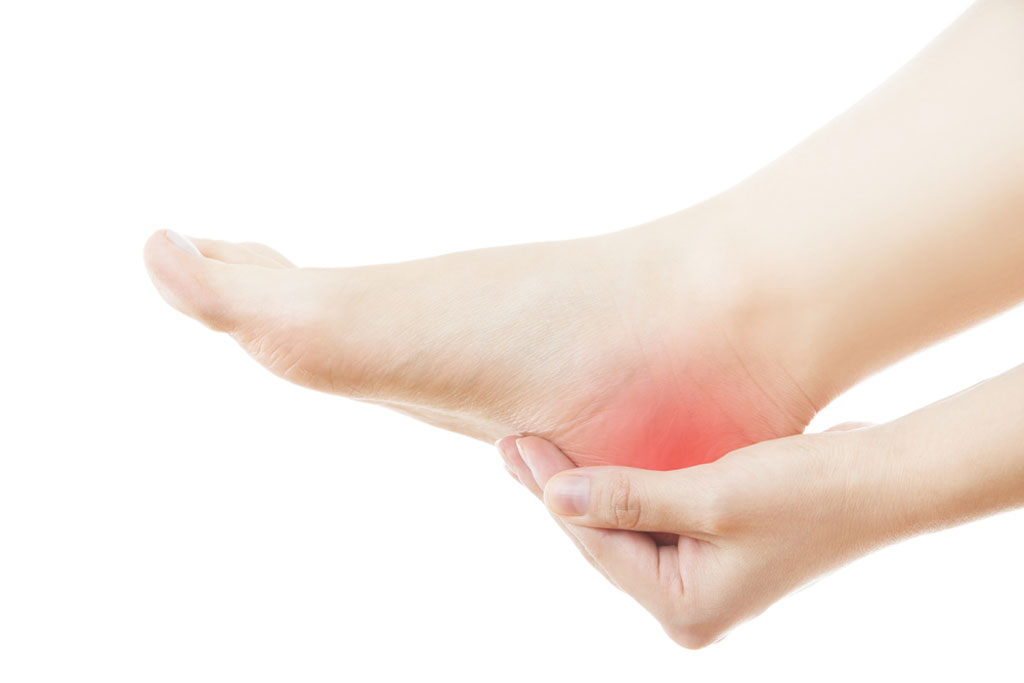 Plantar fasciitis is a major cause of heel pain and arises from the inflammation of the plantar fascia, a strong band of tissue stretching from the heel to the middle, which acts both as a shock-absorber and support for the arch of the foot. In the UK around one in ten people experience plantar fasciitis during their lifetime and it occurs most frequently in the 40 and 60 age group. It is twice as common in women as in men and also occurs more frequently in athletes.

Plantar Fasciitis causes heel pain and in turn, this can cause individuals to suffer and struggle with everyday activities. Generally, a pain develops on the bottom of their heel, which feels as if it has been bruised, and this pain may develop to a stage where it is always present, even when the foot is being rested.

No single cause for plantar fasciitis has been identified, though some of the factors that make it more likely to develop are: wearing high heels, obesity, causing extra strain on the heel, having a tight Achilles tendon, reducing one’s ability to flex the ankle which in turn, increases the likelihood of damage to the plantar fascia; and exercising on hard road surfaces instead of on a track.

Individuals who experience symptoms of pain around the heel of the foot, which feels tender or painful when walking or running and which hasn’t improved after some six to twelve months, should seek medical advice.

Generally, it is worthwhile employing non-invasive measures to reduce pain in the heel, starting with avoiding direct pressure on it by the use of soft inner soles, padding, or even custom orthotics. However, if the pain has not resolved after a period of six months or more, please contact us to seek further medical advice regarding treatment with radiotherapy.

Radiotherapy, which has an anti-inflammatory effect can be used as a treatment for this condition which involves positioning one or more radiation fields around the ankle. Five daily treatments administered over one week, or five treatments administered every other day over two weeks, maybe enough to improve symptoms and significantly reduce heel pain.

As the radiation treatment takes a period of weeks to months to become effective, a review is undertaken some two to three months after treatment. About 60% of patients respond and are satisfied with the result, though sometimes a second course of treatment is required.

Radiotherapy can significantly reduce heel pain and allow individuals to walk and run again without pain, though results vary from person to person. The side effects of treatment are minimal and the treatment is well tolerated. Radiotherapy is also sometimes effective even after other previous treatments have failed. 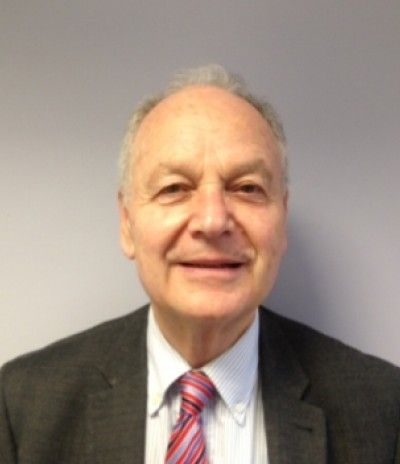