Penile cancer is a rare type of cancer that occurs on the skin of the penis or within the penis.

In the UK, around 550 men are diagnosed with cancer of the penis each year. It most commonly affects men over 60 years of age. *

There are different types of penile cancer, depending on the type of cell the cancer developed from. The most common include:

The cause of penile cancer isn’t known, but certain risk factors can increase the chances of getting it:

There is little evidence to suggest that being circumcised as an adult will reduce your chances of developing penile cancer. However, if you have sores that don’t heal, or if it’s becoming increasingly difficult to clean under your foreskin you should seek advice about the possibility of circumcision.

The signs of penile cancer include:

Some men find it embarrassing to talk about these sorts of symptoms, but if any of the above apply to you, or if you have any concerns about similar symptoms, it is essential that you see your doctor at once, as your chances of recovery are much higher if your cancer is diagnosed early.

If your GP suspects penile cancer, they may refer you to an Urologist, who will ask about your symptoms and check for any physical signs of penile cancer. Blood tests may be carried out to check your general health and the number of blood cells. You may need to have a biopsy. A small tissue sample will be removed so it can be examined under a microscope for cancerous cells.

Treatment for penile cancer will depend on the size of the affected area and the rate at which the cancer has spread. In most cases of carcinoma in situ (CIS), where only the skin cells of the penis are affected, treatment will usually involve either using a chemotherapy cream or having laser surgery to remove the affected area of skin. You will usually have a skin graft after surgery.

The main treatments for more developed penile cancer are:

In most cases, any physical changes to your penis after an operation can be corrected with reconstructive surgery. Skin and muscle can be taken from elsewhere in the body to recreate a functioning penis. With early diagnosis and modern surgical techniques, surgeons can usually preserve as much penile tissue as possible.

As part of most treatments for penile cancer, the lymph glands in the groin will be assessed, using a sentinel node biopsy to determine if the cancer has spread.

Cancer doesn’t just leave a physical impact on an individual, but that it can have a huge emotional effect as well. Cancer and its treatment can be overwhelming, causing a wide variety of emotions, and it is important to remember that there is no right or wrong response. Reactions vary hugely from person to person, and most people find that it becomes easier to cope when they’re given additional support, so that’s what we do.

At CCL we provide support both physically and emotionally before, during and after treatment. We offer a wide range of services for patients, as well as their loved ones, designed to make a very difficult time as easy as possible, and to give our patients the best treatment and support possible.

Treatment for penile cancer involves several major – and intimately personal – stresses and challenges, so at CCL we offer a comprehensive rehabilitation plan, including appropriate emotional and psychological support. 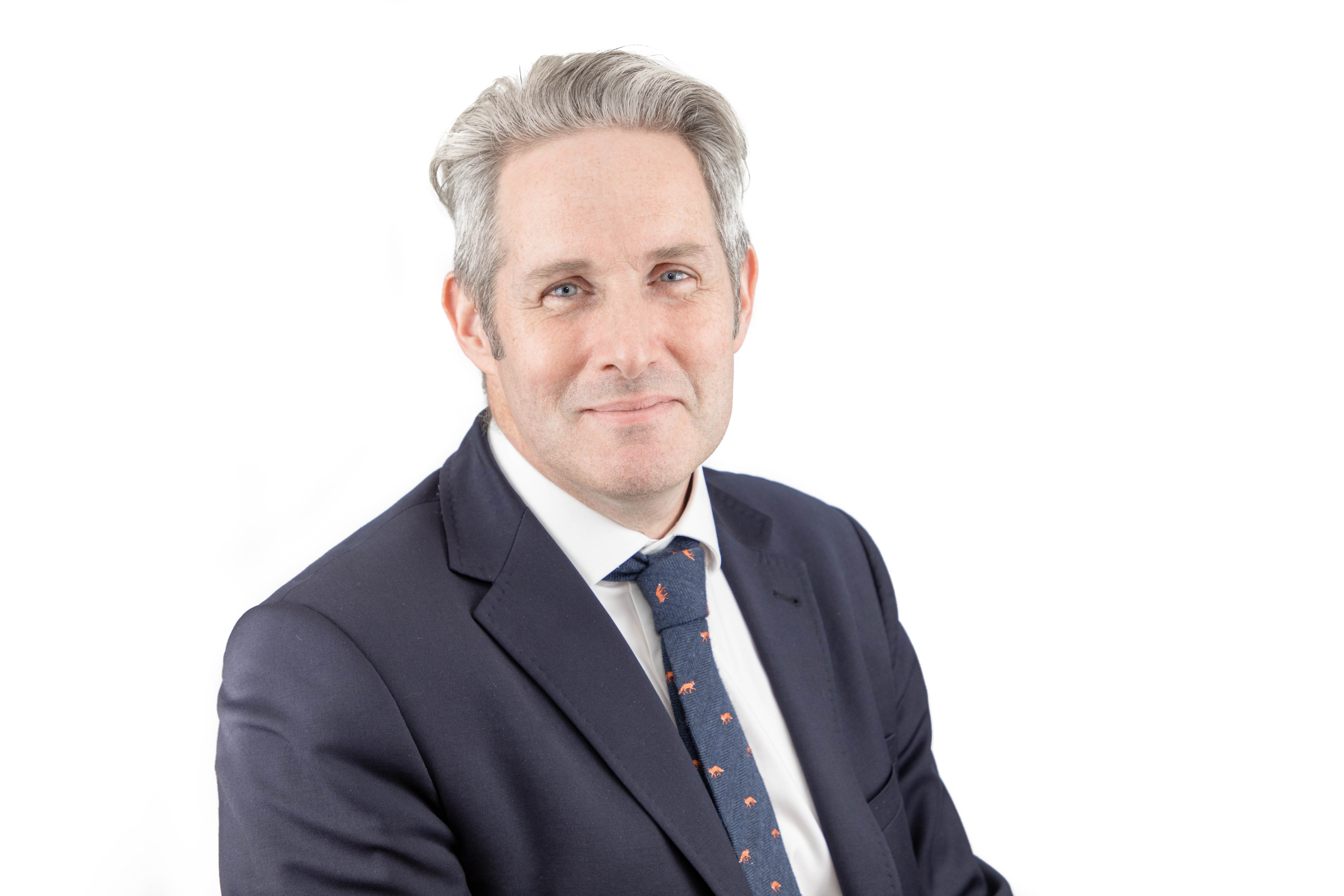